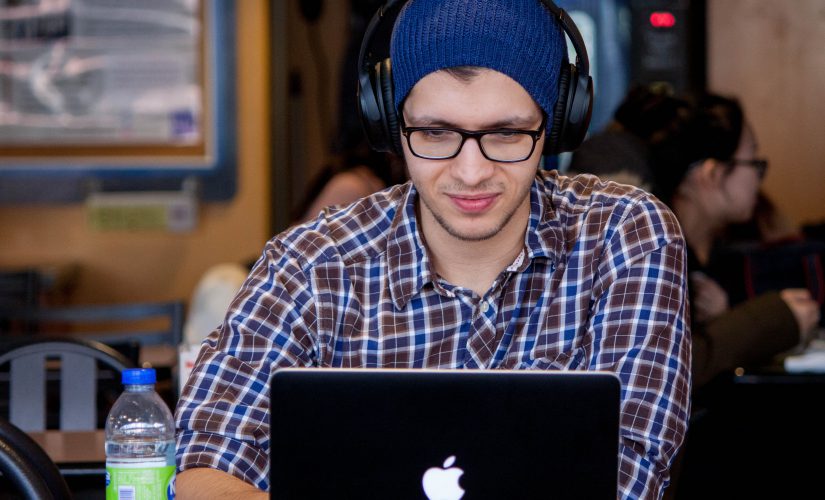 Technological and business innovations require a single thing – staying always up-to-date. In the modern world, where there are over 600 exclusive programming languages, and choosing the one that will bring success to your project may be quite difficult. Therefore, before you make a certain decision, you need to learn the list of the most popular programming languages, their specifications, advantages, and drawbacks.

IT specialists should be very careful while choosing the one to learn in 2019-2020. The newest tendencies, functionality, and perspectives should be taken into account. Following the statistics, there are several most successful and effective programming languages that gained popularity and became widely used. No matter if you are a successful and experienced software developer who is in search of new ideas or just a beginner, you need to consider several important factors that may influence the choice of which programming language to learn:

This is one of the most popular and widely-used programming languages for the development of Mac OS and iOS apps. Despite it is relatively new, it has the highest potential for reshaping the future. Released in 2014, it became an immediate hit and was considered to be a significant improvement, especially in terms of performance and usability if compared with the previously offered languages.

Native applications can outperform usual cross-platform hybrid apps while building 2D games became even easier. Basically, Swift is based on the success of Objective-C and C, but without any constraints of compatibility. Besides, the language was seriously influenced by Python and Ruby, so it incorporates all the positive features of both, especially user-friendliness and simplicity of use.

Generally, Swift is simple to maintain, and it operates as a top-level solution. So, if you work mainly with Apple products, this is the exact coding language you need to learn and practice. Automatic reference counting is one of the most important and innovative features of Swift, which tracks down and controls the memory usage of the application in real time. Consequently, applications and programs created in this language will not take much memory. Actually, Swift is preferred by programmers, and it is in the top 5 list of languages mainly appreciated by mobile app developers.

It’s good to know that Swift is used to develop the newest, coolest and most useful applications, among which are WordPress and Firefox for iOS, SoundCloud client, PixPic (photo editing tool), Charter (open-source mailing list), Swift radio, Artsy (art auction app) and Silence music app – best music sync application, which allows listening to music on the mobile device with friends just at the same time. Search for various tracks and listen to them completely for free. Silence music app allows watching any videos from YouTube, disable video stream to save up on data, play music even if you lock phone’s screen. Besides, you can connect to a Bluetooth speaker and make the immersive sound even louder.

Typescript is an object-oriented, compiled and strongly typed language that was designed by Microsoft. Striving to understand its key features, it is important to mention that it is a superset of JavaScript. These coding languages are similar, while Typescript has a range of new functions and extra features. It offers lots of up-to-date opportunities, as it is both a language and a set of excellent tools that are not only easy to learn but also convenient to use. The main advantages of Typescript specified by professionals include strong static typing, compilation, the support of object-oriented programming and type definitions. It is widely used for the development of web applications, and the most popular one written in Typescript is Microsoft Visual Studio.

Looking for programming languages to learn in 2019-2020, due attention should be paid to the general purpose one that has gained ultimate popularity and can be found literally everywhere today. Python is an appreciated, simple and quality language used for the development of desktop applications, machine learning, web applications, network servers, and media tools.

Python features a readable, neat and well-structured code that is used by big players, such as Google and NASA. BitTorrent, Blender and a range of other famous applications were written in it. It is also impossible to forget about a diversity of data analyses and machine learning libraries Python is equipped with.

This comparatively new but highly functional programming language combines the excellence of technical and functional spheres. Being greatly influenced by Java and JavaScript, this language will be a great promotion for web-developers, who already work with two mentioned languages. The specific features of Kotlin influence code safety, clarity to the developers and interoperability. Generally, it is easy to learn, and it seems to have a bright and successful future. Swift Cleaner is one of the first applications that were written in Kotlin.

Following the statistics, Javascript is an ultimate hit and the most popular programming language ever existing on the IT market. Over 60% of respondents claimed they were using it. Irrespective of certain programming language trends, NodeJS, also known as JavaScript, remains the dominant one. Learning Javascript can open a whole range of programming perspectives and web-development alternatives. A range of world-known applications and web platforms are written in JavaScript, with the most popular being Netflix, Uber, PayPal, eBay, and many others.

Contrary to other programming languages, Java is one of the top practical choices that can be used for the creation of useful and highly functional programs and platforms. Along with JavaScript, it is one of the most demanded languages, with over 90% of Fortune 500 companies using it to develop desktop apps and backend systems. 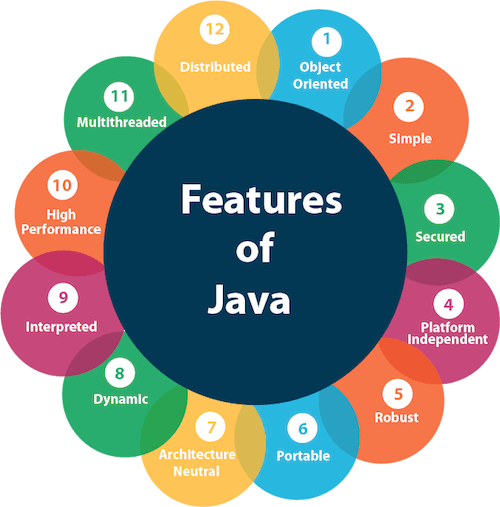 It is exceptionally useful for those, who are in search of promotion in the sphere of data developing, system engineering, Android development, and similar niches. There is a constant flow of Java job positions, which means that learning Java in 2019-2020 is a perfect decision for a prosperous career. IntelliJ Idea, Poseidon, Aqua Data Studio and a whole range of other applications were written in Java.

Striving to specify a single one from the list of best programming language to learn in the upcoming years, it is necessary to realize all the possible difficulties. Each one of them has its specifications and can be useful for certain types of web developers. Considering C#, it’s inevitable to mention that it is a well-known and highly-used coding language designed by Microsoft. The multi-paradigm and general purpose solution was used for the development of a great number of applications on the Microsoft platform. Simplicity and ease of use were the main priorities of C# developers, and it reads close to English. Learning the coding language will not be very difficult and will not take much time, while a whole range of new opportunities will be opened, ranging from mobile apps up to web services. Angry Birds, the popular game known and played all around the world, is one of the brightest examples of the application programmed in C#.

Thanks to WordPress, PHP remains exceptionally popular and widely used. Around 80% of the top 10 million social media and other websites use PHP as the programming language. Facebook, Yahoo, and Wikipedia are examples of the excellent use of PHP for the development of huge search engines and social networking websites.

This language doesn’t presuppose strict rules on how to build certain features; instead, it is characterized by high flexibility in the process of problem-solving. PHP is one of the top programming languages used by freelancers to create quality content. Thus, if you are a web developer, learning PHP is obligatory for a successful career.

This open source programming language is supported by Google. Go was released in 2011, and since then it has gained great popularity among web developers. The main peculiarities of Go that are appreciated by the vast majority of people include speed, safety, and simplicity of programming. It may become a perfect language to learn, as it is appreciated by such famous companies as Intel, Adobe, IBM, and Medium. A range of famous applications was written in Go. Generally, the language is modern, easy to work with, highly functional and safe. The only guarantee you can get is the fast result of your hard work.

Being one of the most loved and appreciated coding languages around, Ruby features user-friendliness and ultimate simplicity of use. A well-written Ruby programming code looks similar to a traditional English sentence, though its functionality and efficiency are much better. The career as Ruby developer is a great choice, as it is well-paid and satisfying for a programmer. A web developer gets an opportunity to unveil real hits like Amarok and other programs already written in Ruby.

SQL is an important language that helps to operate databases, and it features fetching rows, database creation, modifying rows, deletion, and other functions. Basically, SQL is a standard language that is used for storing, manipulation and retrieving data within the database. Microsoft SQL Server is, probably, the best example of successful language use. 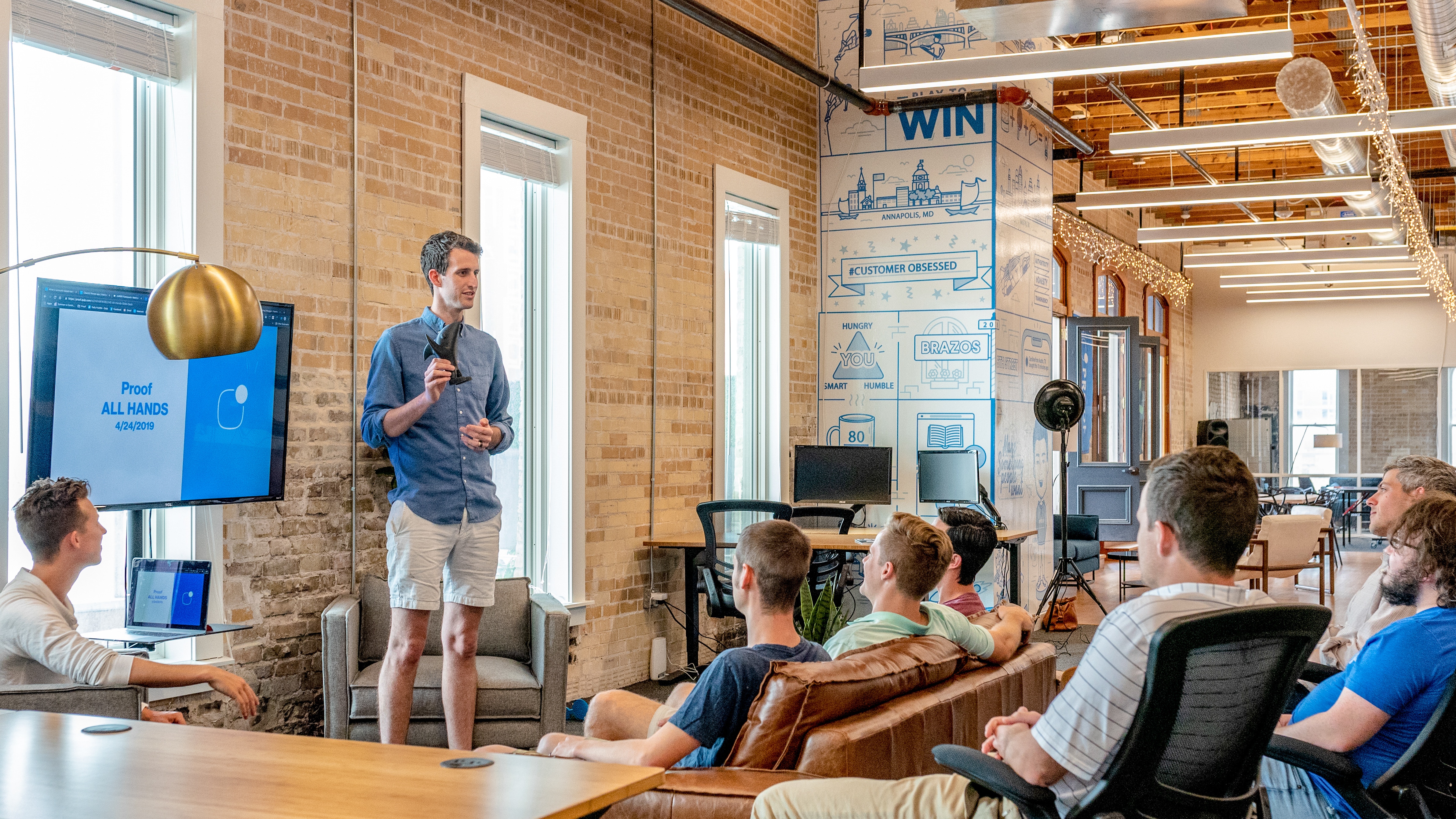 Original C and C++ as its developed version remain popular and highly functional, irrespective of the great number of quality alternatives on the modern market. If you know these languages, you are ready to prosper in the field of web development. eBay, Spotify, and Dropbox are only several examples of successful programs developed in C, while Adobe and Oracle were created in C++. 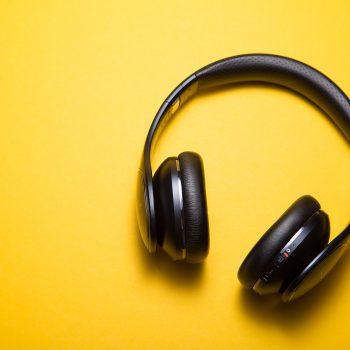 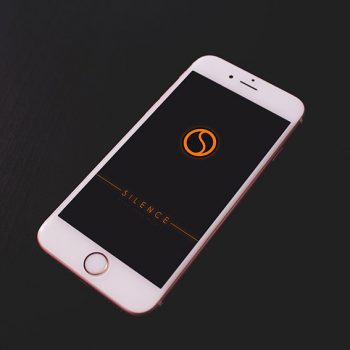