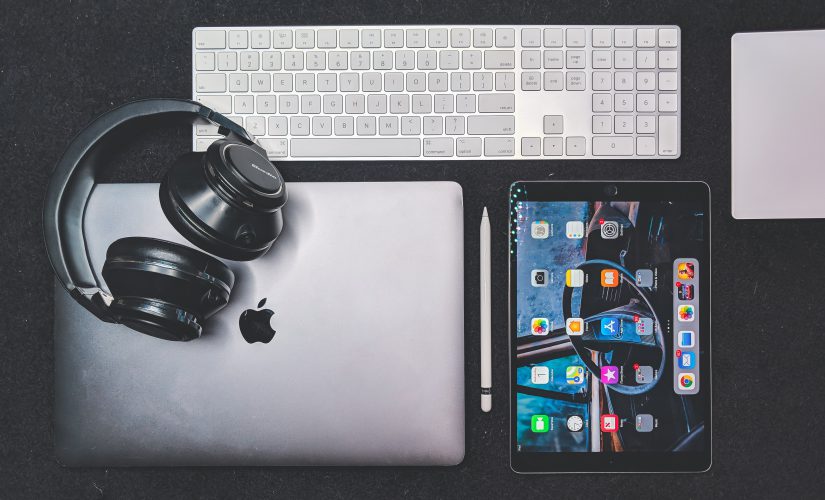 Right now the Android- and iOS-powered smartphones are the most popular among the users around the world, but their market share is far from equal. The NEO Group statistics report that the share of Android powered smartphones in the US market is about 61%, while iOS has claimed only 29%.

iOS advantages – refined and ready-to-go out of the box

Despite the Android-devices being spread much wider than iPhones, the best apps are often launched at iOS first: Periscope app by Twitter is a great example, its Android version was given the green light a lot later. Why does it happen? First of all, iPhone owners may provide a more reliable income source for the publisher: they are statistically wealthier and ready to spend more on the apps they need.

The second reason is Apple and the incredible job that they’ve done in making developers’ lives easier.

As we all know, last year Apple has launched the new programming language Swift, which was supposed to not only to simplify app development but also to help the developers evade the errors they often make with other languages. The sources asked by Bloomberg paper said that Swift almost instantly became the devs’ favorite and became very popular.

At the same time, developing the apps for such a fragmented platform as Android is a lot more demanding process: programmers need to create several versions of their app for them to work on older OS versions because the software is generally updating very slowly on the devices with Android. 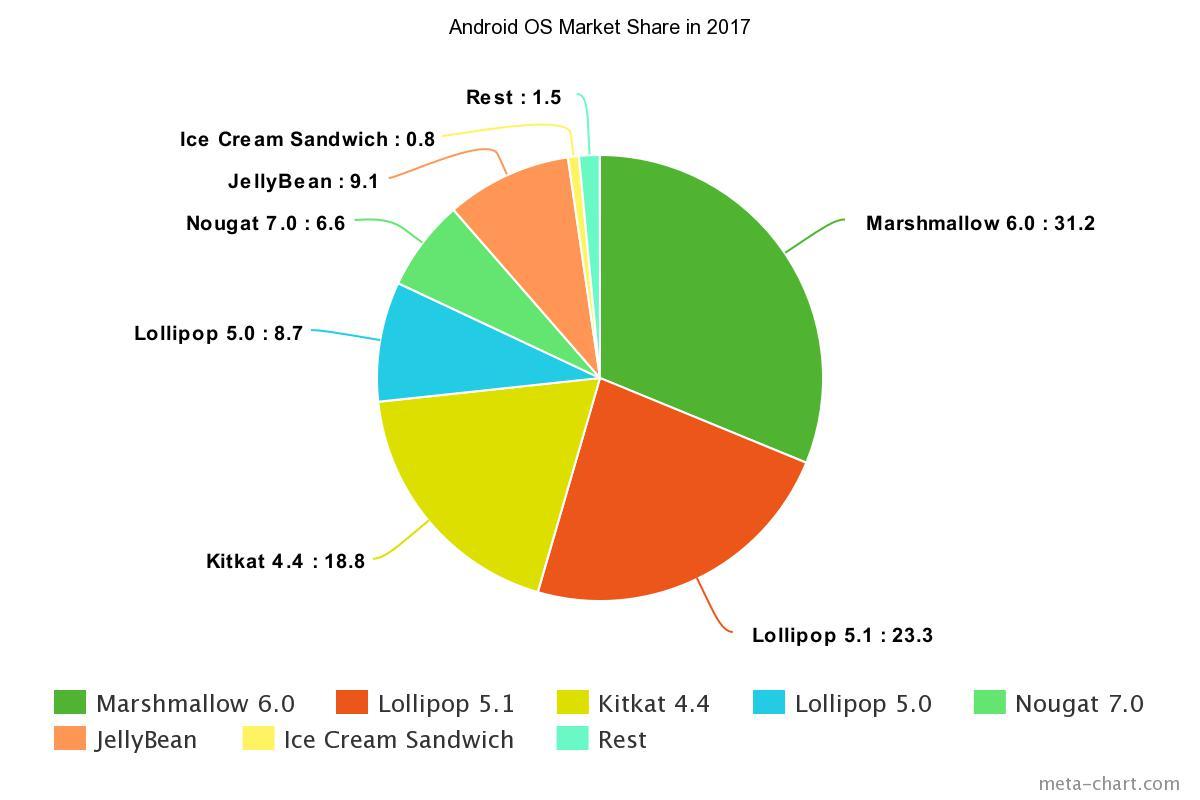 The most used version now is Marshmallow that’s been launched over two years ago. Second most widespread is Lollipop that was released three years ago. Android Nougat, that made its debut last year, can only be found on 6.6% Android-powered devices in the world.

Android advantages – a platform that is flexible and easily customizable

Of course, everything we said earlier doesn’t mean that iOS is just better than Android. Mobile apps developers continue to support and launch new good enough apps for Google’s OS. And there are reasons for it. We decided to let you know about main and most important advantages that Android has before iOS.

So, if your product got successful on one platform, get ready to port it to the other, there’s no way to avoid it if you are looking to turn a profit with your project.

The most successful apps are accessible for both platforms

Sometimes developers don’t even take a pause and release the app on both platforms at the same time. It can only mean one thing for designers: they’ll need to adapt UI and UX of the app for the other platform and try to keep integrity of the product design.

There are three ways of multi-platform adaptation of user interface:

1) Keeping brand’s integrity on all platforms.

2) Following the norms for every platform needed.

3) Trying to find the balance between first two ways.

We’ve decided to analyze those three ways and give an example of a popular app for every one of them so that you can choose the method that fits your needs.

Keeping the unified design on all the platforms while ignoring the integrated components is the simplest, fastest and most economical way to draft design of the user interface. But it’s going to be the other way around when it comes down to program part: it’s harder to create a unique UI for the app without using the built-in UI elements for the platform, and its development will be more expensive than just using standard components.

One of the examples of developers successfully following this path is the VSCO Cam. 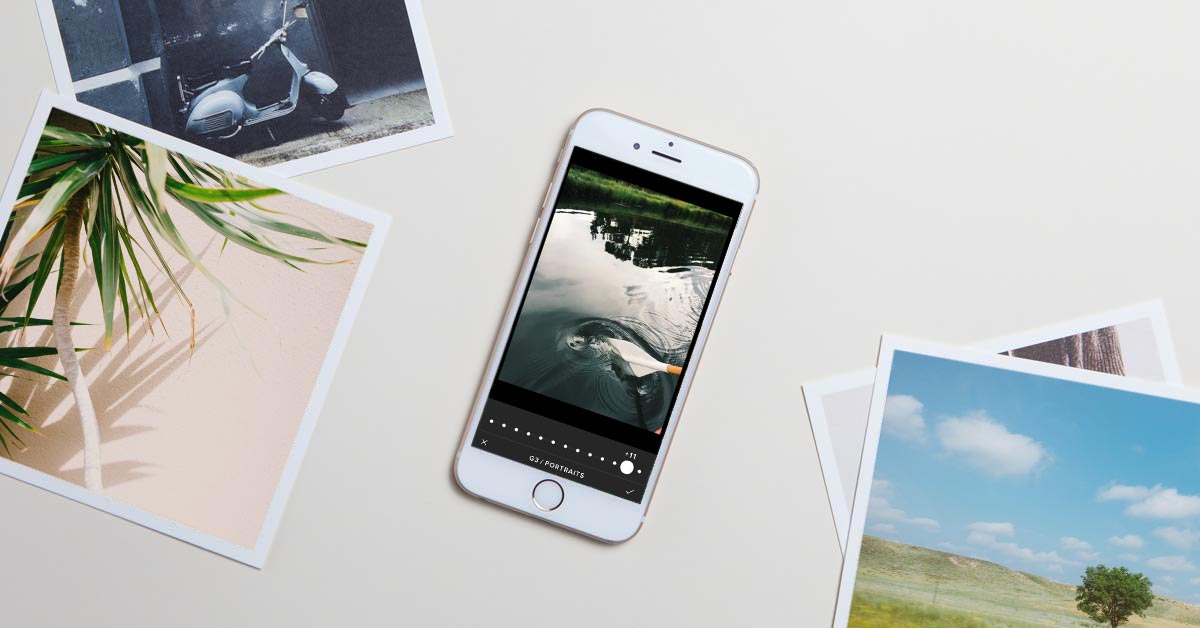 The first build of VSCO Cam by Visual Supply was released on iOS in 2012. A year later, the photo editor has entered the Android market on the wave of huge popularity. It almost copied the interface of its iOS brother, but what’s interesting is neither of them was anywhere near the standards of visual design that were set at the time on both platforms.

Ignoring mainstream guidelines seems perfectly okay in this case. VSCO creators are considering creativity as one of the biggest priorities in life, and that’s getting obvious as you look at how they made an app: it’s a part of the brand, which is, in turn, a part of a creative community. That’s exactly why integrity in art is so important for VSCO Cam.

When should I set priorities on brand’s integrity?

The companies that use various channels to reach their clients usually put great value on brand’s integrity. But that only makes sense if these are the same users who have access to the app on different platforms and device types (iOS, Android, web).

For example, if the user simultaneously can access music service through iOS- and Android-devices and PC. In this case, the versions for different platforms look the same, because it’s important for developers to guarantee an easy and smooth transition between platforms.

Some researchers in this field break down user experience in four components: inner feeling, verbalization possibility, simplicity and “magical experience” (the latter basically means obtaining a valuable result with little effort). Combining these four components helps the designers create integral UX, whether they follow guidelines or not. All in all, custom components often help reach higher visualization and interactivity levels than the standards.

It’s also important to note that the differences between operating systems could lead to the app functioning fine on one platform and terribly on another.

Unlike brand’s integrity, platform orientation takes a lot more time and money (if we’re only talking about interface design). A lot of UI- and UX-elements should be made from scratch while transferring the design, for the app to suit the destination platform’s norms and standards. 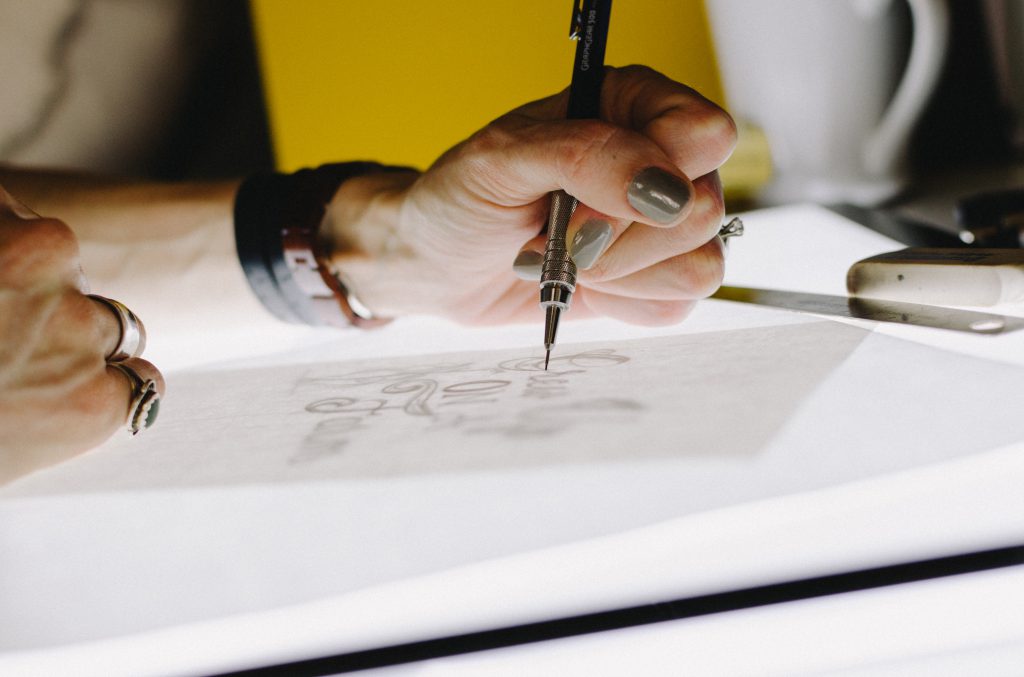 In this case, the focus moves from brand’s integrity to UX, because users tend to get used to the platform they use; if it’s the case, easy and almost intuitive understanding of an app through an already well-known design can give you loads of advantages.

The most prominent example in this field is the Telegram messenger.

Telegram has been launched on iOS and Android simultaneously, and the developers decided to focus on functionality rather than design on both platforms. So, the designers have decided I just follow the norms set for both platforms.

Telegram versions on iOS and Android are as different as the apps for those platforms can get. IOS version follows Apple guidelines in full and looks like a standard iOS 7+ app: there is a button to the right from the navigation bar that you can use to write a new message, to the left is the Edit button, on the downside of the screen is a tap bar with different menu sections, on the upside — the name of current section.

Android version is a fine example of Google Material Design. There’s a hamburger-menu for easier navigation, simple search button in the upper right corner and of course the floating button — heart and soul of Material Design.

When it’s better to take platform’s standards into account

Even despite the need to create separate design concepts for each of platforms, platform orientation in design will allow the designers to bring your ideas to life a lot faster. As soon as the app appears on the market, the users who downloaded it will already be acquainted with interface elements. Designers won’t be put through creative crisis along with the need to invent something unusual — they’ll just need to follow the guidelines.

The super-wise branding decision by Google doesn’t leave us much of a choice: if you take an app from iOS to Android, rethinking it to satisfy Material Design standards is almost a need.

Every mobile app should be simple to use, even if it has million important functions. If your app has a lot of content and high functionality, you’d better try to suit the platform. 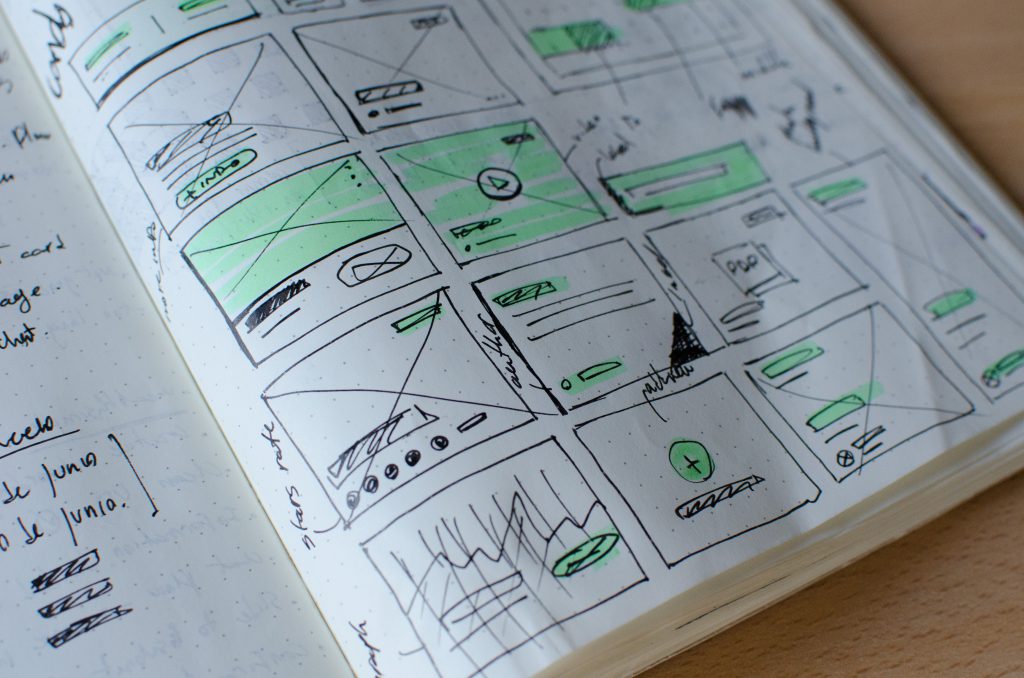 If you want to follow this method, you’ll need to take two types of users into account: those who are already familiar with your product, and those who have never used it. People who belong to the first group are loyal to the brand while the latter are used to platform’s unique features.

Designers who choose this way should follow a rather diplomatic approach because they defend brand’s interests and at the same time aim to establish friendly relationship with the users. They need to find out, which interface elements make the product stand out, and find the specific features for certain platform, which won’t hurt the brand’s reputation.

On the one hand, Facebook is a highly recognizable brand, on the other — it’s a multi-platform network with a huge amount of users. The mixed method was the most viable way for the developers and they ultimately succeeded in creating a user friendly, vastly popular product.

Facebook for iOS and Android look similar, but at the same time each feels native to its platform. Facebook designers followed the guidelines, but also took users’ interests into account: they’ve chosen the minimalistic design style, leaving more space for content, that is the main component of their app.

The iOS version uses the standard navigation bar at the downside of the screen and the search bar. In the Android version you use tap bar to go from one section to another. Tap bar is usually on the top of the screen.

When do I need to adopt the mixed method?

Mixed method is a way to let the user experience talk for your brand. We believe that it’s the best way to follow for a cross platform project. It gives you the opportunity to gather a loyal audience. Moreover, it lets the designer shift the focus point from guidelines to brand’s identity, ultimately producing a balanced and refined product.

The only disadvantage of this way is that it’s almost impossible to follow for a little start-up that can’t afford to spend too much money and time at the first stages of the project’s development.

Although mixed method seems to be the most advantageous at first sight, we insist that there’s no single ideal way to design an app. Every case is unique. When working on the design you should remember that you do it for the real people who’ll use it in real devices in the real world. To be honest, what matters the most is not the brand, the platform or even your creativity.

So, the bottom line for both iOS and Android development is – the project should be built around user experience and focused on the users needs.

The users don’t really care much about what method you used or how you adapted the interface to this or that platform. Whether you like it or not, but the only thing most users care about is the experience that your company gives to them. And if it’s positive, you’ll be successful.

If you still have any questions left or want to get specialist’s help, please feel free to contact us, and we’ll try our best to satisfy your needs! 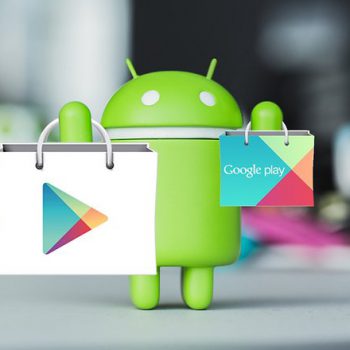 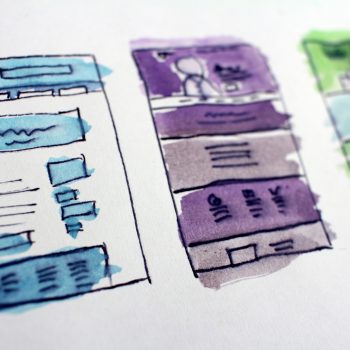